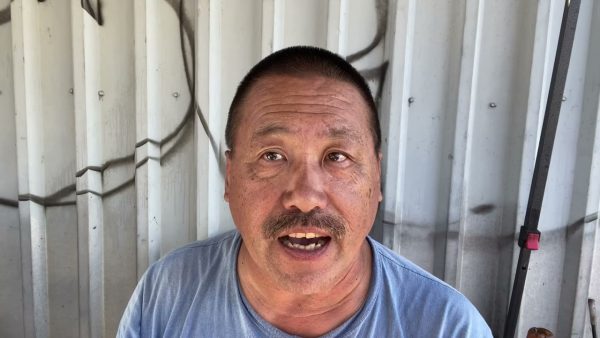 OPD has released some additional information from yesterday’s shooting At Sojourner Truth Independent Studies where 6 adults were SHOT by 2 Gunmen with Handguns. 30 Handgun caliber casings were recovered by CSI Investigators. There was also a “Getaway “ driver that sped away in video surveillance recording.