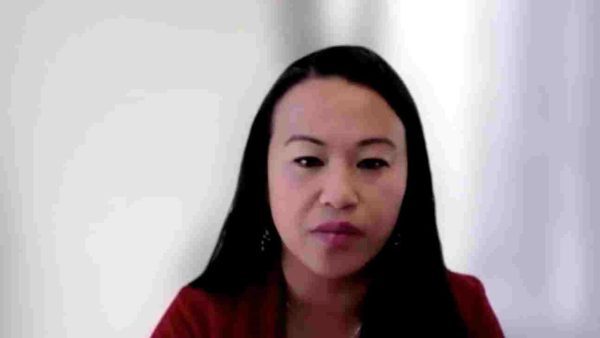 Sheng Thao’s path toward Mayor of Oakland was cleared today as her challenger Loren Taylor gave a speech that indicated he was not going to challenge the Alameda County Registar of Voters expected result that Thao would be Oakland’s next CEO.

In talking with a number of people, some insiders, others not, the overall message is that as long as “our candidate”, or the “progressive representative”, won the Oakland Mayoral Election, how that happened is not their concern. Well, as one who supports a set of policies that one would call “intellectually progressive”, there’s little real difference between Taylor and Thao.

If you look at the idea of an “Emerald New Deal”, which is what Loren Taylor and a group of black Oaklanders was pushing for, it’s not different from Sheng Thao’s said-to-be-push for a Green New Deal for Oakland. But, even with the similarities, some are drunk with the idea that Taylor was just to the right of the GOP. And it’s from that place that those people rubber-stamp a set of voting irregularities that, if done by Donald Trump and the GOP, would launch calls for investigation and jail. You know that.

But it’s OK because progressives benefit? In other words, actions like changing the rank choice voting choices from three to five and doing it without annoucement and sending the campaigns into choas – and let’s not forget impacting the democratic vote, or the Oakland City Clerk allegedly changing the paperwork time stamp to benefit Sheng Thao – are all just fine and dandy because progressives benefit.