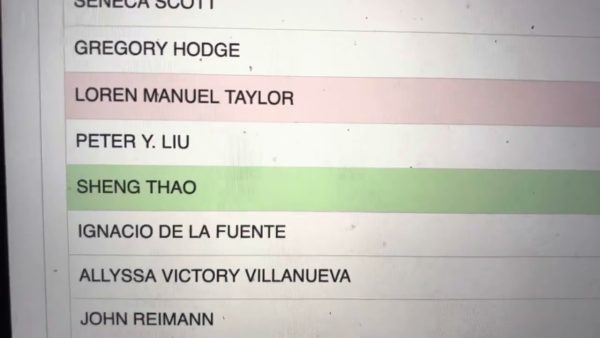 And once again, 59.5 percent of Allyssa Victory’s 14137 votes were transferred to Sheng Thao – the fifth day that the same basic percentage has held.