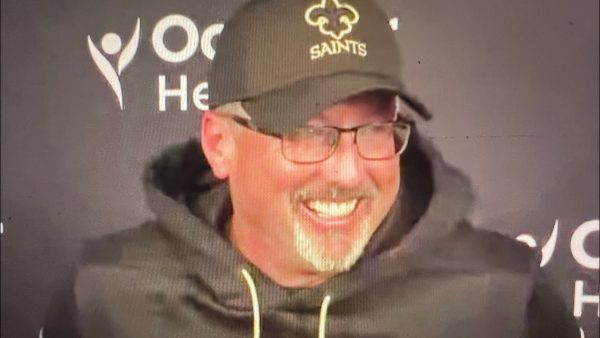 Pete Carmichael is the New Orleans Saints Offensive Coordinator. He’s been with the team for 16-years. Ask Pete why he has not used a five wide receiver short passing offense with Jameis Winston, but used the formation with Drew Brees?

A lot of so called Saints fans and reporters don’t bother to ask these questions and make up assumptions about the offense that only reflect thejr prejudiced view of Jameis Winston. They ad nothing to the conversation at all.

Jameis Winston would be more effective in a five wide receiver offense with short passes. Pete Carmichael should vary Winston’s drop so he rolls out one way or the other – one step then throw.

But ask The Saints Carmichael why he has not used the formation at all this season? It can help stop double coverage and make short passes easier. Long ones too.