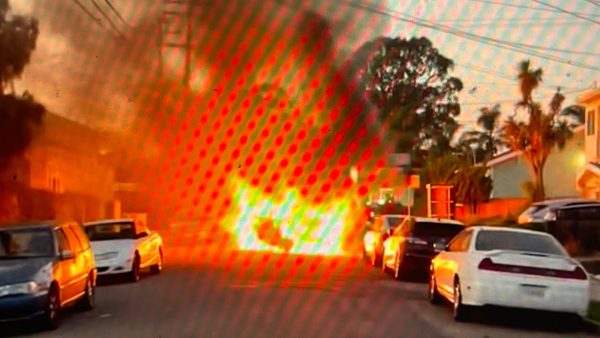 This happened 14 hours ago. No report by Oakland for Oakland on its aftermath.