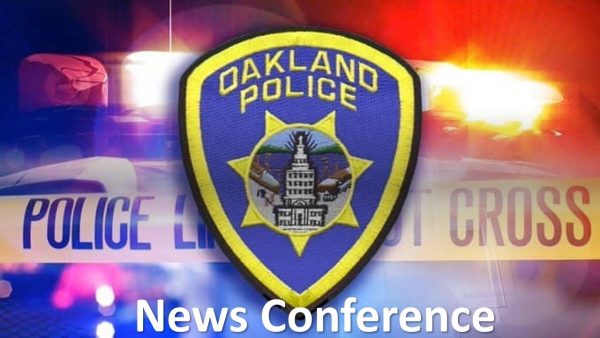 One set of officers immediately began escorting students and staff to safety as other officers conducted a methodical search looking for possible shooter(s).

OPD set up a reunification center for parents and students and called in OPD’s Chaplin to provide support during this traumatic incident.

Officers in OPD’s Ceasefire Division and Violent Crime Operations Center (VCOC) are looking for at least one shooter and possibly more.

OPD will continue working with our federal, state, and local law enforcement partners as this investigation unfolds.