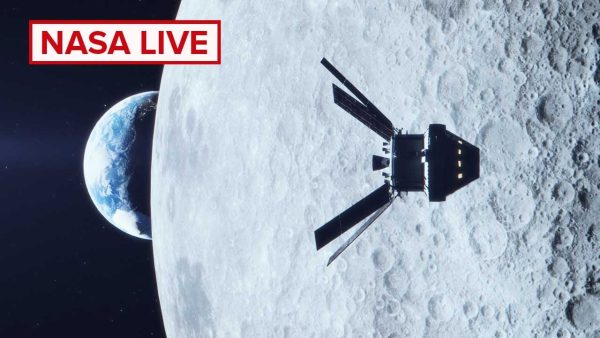 There are 16 cameras on Orion spacecraft to document essential mission events including liftoff, ascent, solar array deployment, external rocket inspections, landing and recovery, and capture images of Earth and the Moon.

Four cameras attached to the spacecraft’s solar array wings on the service module will help engineers assess the overall health of the outside of Orion and can capture a selfie view of the spacecraft with the Earth or Moon in the background.

If the spacecraft is out of range of its communications network, you will see the Artemis logo or the last frame of good video data.

You may see what appears to be a black screen when the vehicle is in darkness.

After traveling beyond the moon, it’s expected to splashdown in the Pacific Ocean near California.

In Artemis-1, there will be no crew members aboard, and the objective is to test the SLS and the Orion spacecraft.

► Want to support what we do? Become a YouTube member for bonus perks!
https://www.youtube.com/channel/UC3ZODI-xZfdPanPP6tKUg9g/join