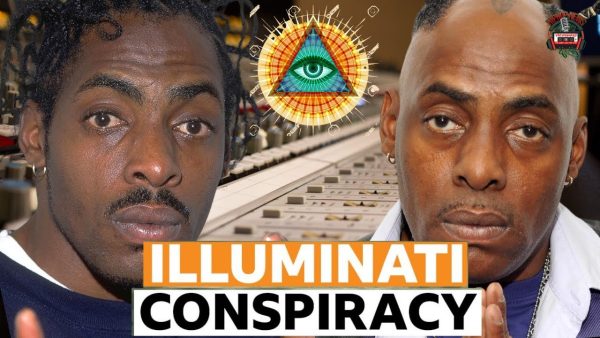 He was also known for rapping the theme song (“Aw, Here It Goes!”) for the late 1990s Nickelodeon series Kenan & Kel. Coolio has since gone on to release albums independently and has also become a chef, creating a web series titled Cookin’ with Coolio and releasing a cookbook. Ivey originally rose to fame as a member of the Gangsta rap group WC and the Maad Circle alongside WC and his brother, Crazy Toones.

Join this channel to get access to perks:
https://www.youtube.com/channel/UC8LJ_d-SCuE9V7pEl8PvyaQ/join