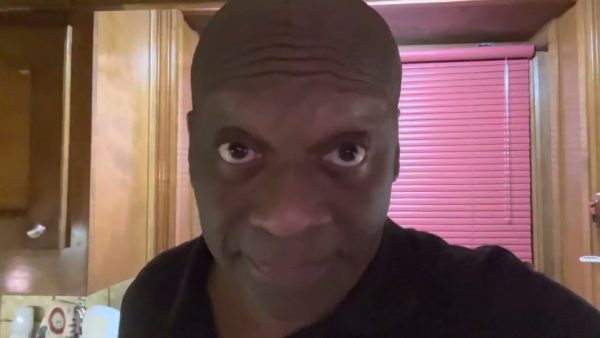 Why so little interest in this?

Our election system is clearly broken. We need to fix it to preserve democracy.