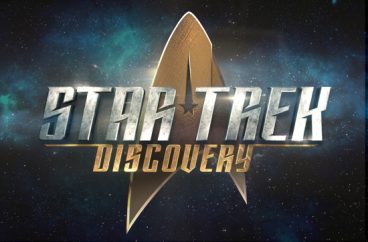 Zennie’s note: At first, I was skeptical about this newest addition to the Star Trek Universe, and because of my belief that the “five-year-mission” of the crew of The Enterprise should be finished. However, I’m willing to give this a shot because Alex Kurtzman, Rod Roddenberry, and Brian Fuller are executive producers. Here’s the trailer and the press release.

“Star Trek,” one of the most iconic and influential global television franchises, returns to television 50 years after it first premiered with STAR TREK: DISCOVERY.  The series will feature a new ship, new characters, and new missions, while embracing the same ideology and hope for the future that inspired a generation of dreamers and doers.

STAR TREK: DISCOVERY will follow the voyages of Starfleet on their missions to discover new worlds and new life forms, and one Starfleet officer who must learn that to truly understand all things alien, you must first understand yourself.

The series will premiere on the CBS Television Network with all subsequent episodes available on CBS All Access, the Network’s digital subscription video on demand and live streaming service, and will be distributed concurrently by CBS Studios International on Netflix in 188 countries and in Canada on Bell Media’s Space channel and OTT service CraveTV.