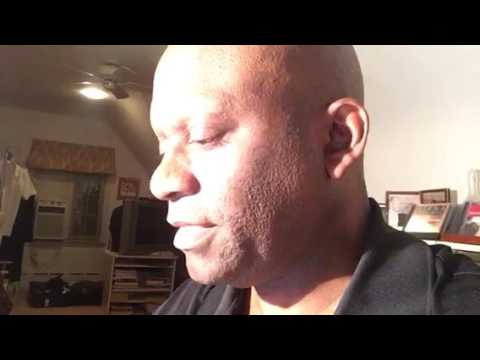 The fact that Las Vegas, Nevada has wage levels so low that it can’t support an NFL team like the Oakland Raiders is a hard pill for some to swallow.

So, instead of just accepting the truth and asking what Las Vegas has to do to get to an economic level where it’s ready for an NFL expansion franchise, some resort to desperately digging up what they think is data that refutes what’s in the Bureau of Labor Statistics, or BLS.

BLS data is commonly used by urban market analysts to determine the economic heath of a metropolitan area. I used BLS data and in my first post on this described in detail how you can find the same information.

But then even going back to the page from SalaryExpert.com revealed more bad news for those trying to make a case for Las Vegas’ ability to support the Oakland Raiders or any NFL team. The “popular jobs in Las Vegas” are Certified Nurse Assistant, Medical Assistant, Nurse Anesthetist, Nurse Licensed Practical, Occupational Therapist, Office Manager, Phlebotomist, Physical Therapy Technician, Registered Nurse, Substance Abuse Counsel. None of those jobs are in manufacturing or technology or law.

And since SalaryExpert.com tends to focus on standard service jobs, let’s discount that, but note that none of the positions are in areas that require a high level degree, like the level of training that a doctor receives so they can do surgery. In San Francisco, according to SalaryExpert.com, being a Dentist is one of the most popular jobs (the site doesn’t breakout Oakland but it’s so close to SF it might as well be part of the picture). The Dentist salary is $221,349 in San Francisco, and the average salary for the popular jobs listed is $68,780 – still a full $10,000 higher than in Las Vegas.

Something else, too: SalaryExpert.com doesn’t tell you what jobs are available versus the total number of available positions, only what the earnings potential is. So we turn back to the BLS data. We find that the US Average of 26.3 percent of all jobs held are in just two categories: Sales and Office and Administrative Support. For Las Vegas, that’s over the national average and up to 27.1 percent. But for Oakland that’s below the national average at 25.2 percent. Oakland has almost double the number of Production jobs as in Las Vegas, at 5.4 percent versus 2.8 percent. In other words, Oakland reflects more higher wage workers in higher wage occupations as a percentage than Las Vegas.