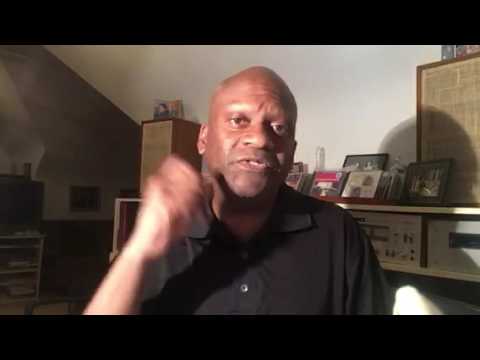 According to reports, the Oakland Raiders and its President Marc Badain hired Convention, Sports, and Leisure, a Plano, Texas-based firm with a history of producing what many claim are overinflated reports, to produce a market study of Las Vegas for its NFL Stadium plan.

This news would explain how the Oakland Raiders could reportedly claim that the NFL Las Vegas Study was something that Badain denounced with what one reporter said was a compound cuss word. But the truth is, the same word could apply to what CSL did for the Raiders with respect to Las Vegas.

According to a stinging report by the San Diego Union Tribune in 2010, Convention, Sports, and Leisure justified Petco Park, the baseball stadium built downtown for the San Diego Padres, as being a net advantage and requiring a public subsidy because without the public money, nothing would have been built where it sits.

Given that the site is smack in the middle of what’s now called The Gaslamp District, and next to the San Diego Marina, such a claim is, at best, baseless.

The same 2010 San Diego Union Tribune article goes on to report that “In San Jose, an analysis by the San Jose Mercury News showed CSL’s study didn’t take into account costs of at least $42 million for the city to buy up the land for the A’s ballpark.”

The problem with Convention, Sports, and Leisure’s approach is that it doesn’t actually build computer models to evaluate the ability of a local economy to actually absorb a project like a sports stadium. That’s why the Raiders can’t tell you what the number for season ticket purchase rate is in Las Vegas versus Oakland. If there were any real demand for tickets for Raiders games by locals, you would have known about it by now. You don’t, because there is not a big number to report, if they have one at all.

This blogger’s background is in urban planning with a specialization in urban economics. In 1988 to 1991, Zennie Abraham and Associates produced tax increment revenue forecasts for the City of Oakland and City of Emeryville and built a giant spreadsheet called “The Area Redevelopment Economic Model” which could be used for any California-based redevelopment project. In 2003, Sports Business Simulations, where I am CEO, was launched around a business simulation of the Oakland Athletics built using a specialized programming language based on system dynamics. The Oakland Baseball Simworld was used in 40 colleges and high schools nationwide. It was even used by Oakland Raiders interns who were students at the University of San Francisco’s Sport Management Program.