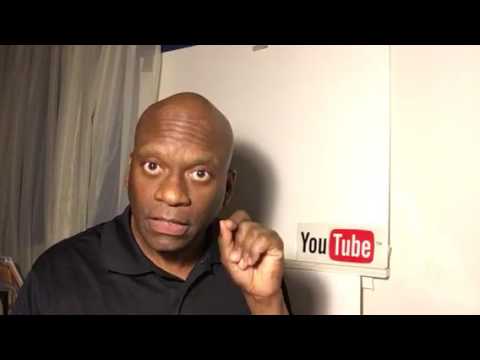 Sheldon Adelson, the founder and CEO of Las Vegas Sands Corporation, the owner of such famed landmark hotels as The Venetian and The Palazzo in Las Vegas, is working with Oakland Raiders Owner Mark Davis in direct planning for an NFL stadium in Las Vegas. This, of course, would happen only if NFL Owners give Davis approval to leave Oakland.

Adelson’s reportedly working so close with Davis, that basically he’s both funding provider and design planner – the casino magnate’s next role appears to be revenue collector, and from the very stadium he’s talking to Davis about.

Now this is according to news from Adelson’s own publication The Las Vegas Review / Journal. The publication’s Richard Velotta reports that discussions were about details of the stadium’s design and configuration, including “interior and exterior stadium design concepts, pour contracts, including the types and brands of beverages to be served, concession contracts and prospective parking revenue,” as well as stadium sponsorships and naming rights agreements.

So, basically, Mark Davis is planning an NFL stadium with a casino owner in Sheldon Adelson. Thus, even though the NFL would not grant Adelson team ownership, it appears that he’s working out a path to the next best thing: collecting a cut of revenue streams from the stadium.

On top of that, and this points to a real can-of-worms NFL policy issue, Velotta writes “(Las Vegas Sands Government Affairs Representative Andy) Abboud said the NFL is interested in estimated revenue streams and could demand that it be included as a beneficiary.” The problem is Velotta does not make clear who represents the NFL in this case. Is it Mark Davis, or Eric Grubman, the NFL’s stadium point person?

The articles also makes clear that the Oakland Raiders and Adelson / Las Vegas Sands are developers of the stadium. Previously, the developer role was singularly that of Majestic Realty, a far more experienced stadium and arena development firm. But, and for reasons still not completely explained, Majestic Realty dropped out of the team and just before the vote of the Southern Nevada Tourism and Infrastructure Committee last September.

Thus, is the NFL prepared to, first, let a casino owner design, building, finance, and operate an NFL stadium in Las Vegas, then take money from that same NFL stadium in Las Vegas? That is far, far greater than taking an NFL team taking money from a casino company in exchange for advertising – this is, for all practical purposes, the NFL getting in bed with a casino owner to build and operate an NFL stadium. And, if this news is true, it’s a direct contradiction of the league’s past words that it would not do this kind of business with casino owners – setting up a scenario where Adelson is all but a true NFL team owner, making money off, and putting it into, the Oakland Raiders and the NFL in Las Vegas.

If the NFL allows the Davis / Adelson deal, or is moving to allow this, then all of its comments regarding being against associations with casino operators that could invite gambling on games become completely hypocrtical and baseless, and that follows a trend of words versus action, as depicted in a number of online publications.

And all of this comes just as the City of Oakland really is doing stadium planning and financing the right way, and without the involvement of those who are in industries with questionable practices. It’s poised to keep the Oakland Raiders in Oakland – if the NFL elects to do what’s right, and avoid this move toward a darker future.
Stay tuned.
via IFTTT
http://youtu.be/YJq_e_RcNq4