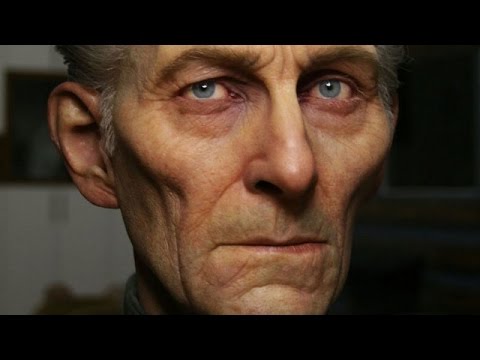 You have to see Rogue One: A Star Wars Story just to examine how Peter Cushing looked as a computer-generated person: at times cartoonish, other times frighteningly realistic. It was during the
“frighteningly realistic” segments of the movie that this blogger feared for the future of actors in movies – it was that good.

Overall, Rogue One was not just a good Star Wars movie, but a great film and especially toward the end. This blogger will not give away the plot, but it’s important that you watch Star Wars: Episode One before you see Rogue One.