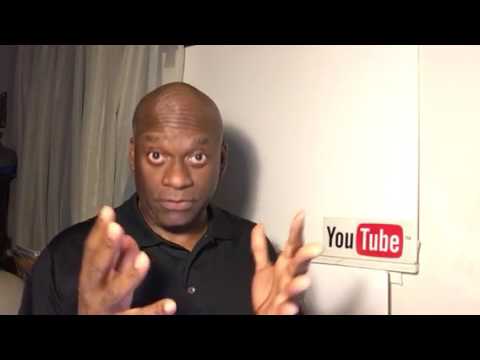 Eric Grubman, the NFL’s Executive Vice President for Business Affairs, has both upset and ignited an Oakland Community determined to keep its Oakland Raiders. Oakland’s collective raw emotions in the wake of the tragic Oakland Fire (and the large number of every-day people from our community who were killed in it) were stirred by the surprisingly politically tone-deaf comments of the League’s point person on new stadiums.

On Tuesday, Grubman blasted the deal crafted by the Oakland City Pro Football Group (which consists of Ronnie Lott, Rodney Peete, Marcus Allen, Bill Duffy, and Fortress Investments) as being like the previous years Floyd Kephart deal. Considering that Grubman and Kephart didb’t see eye-to-eye, whereas the current group of people have the highest respect for him, his suddenly negative take on a deal many believed he was hand’s on in crafting is strange.

What does Grubman mean when he says that Oakland should not have made a deal with a third party other than the Raiders, when Sheldon Adelson’s a third party in Las Vegas, as would be Goldman Sachs, even without Mr. Adelson in the picture, as one possible deal scenario has it?

Is Eric Grubman motivated to steer the Raiders to Las Vegas by the $750 million Nevada subsidy and the money it could make for Goldman Sachs, his former employer? Does the fact that Oakland’s barred Goldman Sachs from doing any business with the city provide extra incentive? While these questions are painful to ask of the NFL’s man-who-served-our-country (and for whom this blogger has a great deal of personal respect), they must be asked, even if they don’t get an answer.

While that runs counter to last year’s news that the League was interested in developing on and owning Coliseum land, it’s not hard to think that Oakland’s blocking Goldman Sachs is playing a role in these sudden problems with a league that has become the investment banking firm’s sports gravy train.

So now, the Raiders are in a mess: they have no deal in Las Vegas, but pretend all is well. On Thursday, Clark County Supervisor Steve Sisolak tweeted that he had a “great meeting” with Oakland Raiders Owner Mark Davis and Adelson, but the simple fact he had to tweet that indicated the existence of a big problem between Davis and Adelson to start with – and that the issue is still unresolved.

But the Raiders do have a good deal in Oakland with The Lott Group and with Fortress Investments, and one that allows them, and the NFL, to collect development revenues over time, and enjoy a 99 year ground lease. All of this in a much larger media market than Vegas. And in a City, Oakland, that really does deserve some good news.

The Oakland Fire has produced a giant spiritual hole in its center. I went to my favorite Oakland hang-out, The Alley Thursday night, and for the first time in weeks, and learned that a regular by the name of Ben Runnels died in the fire. I’ve seen Ben enough to remember who he is, but what I did not know was that he was in a performing group called “Introflirt, and teamed with Nicole Renee Siegrist.

Nicole also worked at the Grand Lake Theater as assistant manager – she sold me my ticket to see MARVEL’s Doctor Strange a few weeks ago. She too died in the Oakland Fire.

There’s no reason Oakland has to endure all of this pain. If the NFL and the Oakland Raiders had any heart at all, they would stop this silly relocation game, stop hurting our City’s pride, and help heal our community by building a new stadium here.