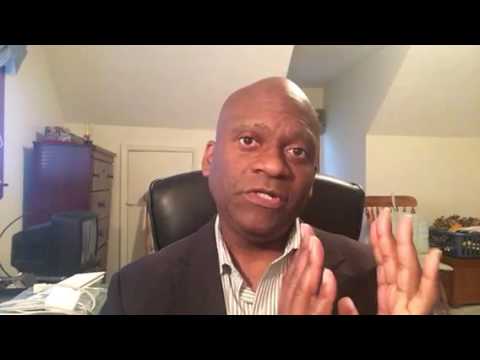 A City of Oakland Official on the Oakland Raiders / Ronnie Lott Stadium Proposal just told me that, indeed, and as written in the term sheet and staff report, the plan was designed to “leave open the possibility of making the Raiders a partner in the receipt of future development revenues” from whatever is built on the Coliseum land after it’s turned over to the Lott Group. (The plan also leaves open a way for the Lott Group and Fortress to work with the Oakland Athletics at the Coliseum, should the team elect to stay there, and not build at, say, Howard Terminal.)

“We wanted to give the Lott Group as much flexibility as possible in working with the Raiders and the NFL, and didn’t want to get in the way,” he said.

I also asked about the much talked about drawings for a new stadium. According to my source, they don’t exist, sort of: “What is here are the drawings from last year’s work with (architect) JRDV,” he said, and referring to the Floyd Kephart version of the Oakland Raiders Stadium Plan. But once the Exclusive Negotiating Agreement (ENA) is passed on Tuesday, and we expect it to pass, then that (making new stadium drawings) will be the responsibility of the Lott Group,” he reported to me.

The mention of Floyd Kephart led to a conversation about what happened to his effort to secure a stadium deal. Mr. Kephart was first part of another group which included, at one point, Colony Capital, but Eric Grubman, The National Football League’s business affairs point person, grumbled that they were focused more on a “land deal than a stadium deal.”

My source said that, as much as The City of Oakland liked working with Kephart, “he didn’t have or want to deal with the proforma side of the project – the economics. He was stuck on wanting to get a land appraisal. By the time we convinced him to look at and do a proforma, it was too late.” My sources added that, by contrast, with Lott and Fortress Investments, that issue doesn’t exist.

The other problem that stalled the Floyd Kephart version of the Oakland Raiders Stadium Plan was Kephart’s assertion that he had the monetary resources to finance the plan, when in point of fact, he did not. “He would talk about his resources, but when it came time to present them he backed off, said my source. “Floyd believed it was not the City’s business to inquire how much money he had access to,” he added. And so, Kephart’s time working on the project came to an end; now it’s Lott’s turn.

On tomorrow, Tuesday, the Alameda County Board of Supervisors and the Oakland City Council are expected to pass the new Exclusive Negotiating Agreement with the Oakland City Pro Football Group LLC, and on what many Oakland Raiders fans call a “historic day” in Raiders history.