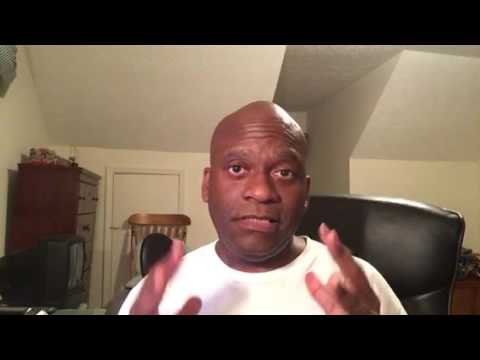 On Friday of last week, Jason Cole of Bleacher Report sent out a Twitter tweet reporting that Oakland Raiders Owner Mark Davis said he had not received an offer to buy part of the Oakland Raiders from Ronnie Lott, the head of Oakland Pro Football Group LLC.

Having covered this story and been involved in Oakland stadium issues since 1992, I knew that was not the case, so I contacted a friend of mine who is head-deep involved in the deal and that person sent back this text:

“n theory Davis is correct but in real world dialogue he’s lying. There has not been yet an official written offer because we are working on getting the land deal done first. Without a land deal there is no stadium deal. So Mark is using all that for cover to keep the Vegas talk alive as leverage.

Sent from my iPhone”

So now we has a high-level Oakland-based official calling Davis out as lying. Mark Davis has done this before and in the case of the Carson issue. I called him out on his deliberate attempts to mislead in this video:

Now, he is trying to do it again. But the truth is Davis has talked to Ronnie Lott and a number of times, and about the stadium and Raiders sale proposal.

Mark Davis has certain reporters spinning for him. Don’t believe them on this issue.

I am told the land deal will be done mid-August and then the stadium deal can get done.