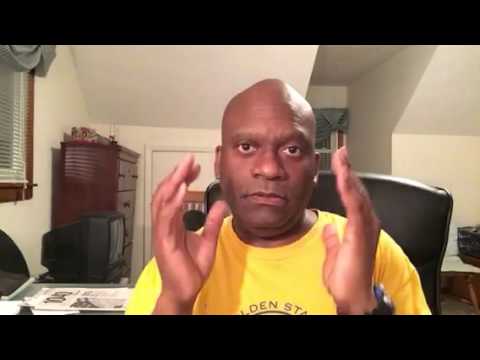 What do Russell Wilson, Sam Bradford, Jameis Winston, Marcus Mariota, Tim Tebow, A.J McCarran, and Kellen Moore all have in common? Each one of them has finished first in NCAA Passing Effiiciency Rankings at least once and then went on to start for an NFL team.

Over the course of the history of the NCAA Passing Efficiency Ratings, the top QB went on to start for an NFL team 80 percent of the time. And if you include the top 3 QBs, each year the rate still over 70 percent.

Moreover, if we look at the top 3 in NCAA Passing Efficiency, we find names like Andrew Luck and Cam Newton and Vince Young. Extend that to the top 10 and we see Aaron Rogers and Matt Leinart.

The bottom line is NCAA Passing Effiiciency Rankings are an almost perfect predictor of college QB success in the NFL. Moreover, since 2007 and Sam Bradford, the ranking has been can’t miss at 100 percent.

The point is, the statisical history tells us that Adams and Doughty are most likely to start for an NFL team, but then of the QBs that came out and started in the NFL. 40 percent were in the top 10 at least once in college since 2010. And in 2013, we saw names like Teddy Bridgewater, Blake Bortles, and Johnny Manziel, Zach Mettenberger, AJ McCarren, with Winston at the top and Marcus Mariota at 7. That is a murder’s row of QBs who were in the NCAA Passing Efficiency top 10 for one year!

The point is, you can’t go wrong with using this rating – so why don’t NFL Draft prognosticators turn to it? That is a question that needs to be answered. What this reveals is the real value QBs are here. It also tells us that Adams and Doughty are just as much worth keeping an eye on as Carson Lynch and Jared Goff. Indeed, given the success of this list, where do we put Carson Wentz? It puts more pressure on him to succeed in the NFL.