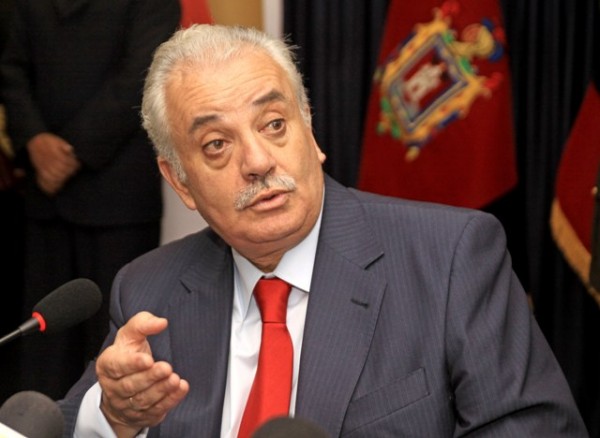 Panama Papers: A vast and wide ranging effort to hide money using a latice-work of off-shore bank accounts has been uncovered by way of a leak to German newspaper Suddeutsche Zeitung of nearly 40 years of data from Mossack Fonseca, a global law firm based in Panama. Within the data is news of the involvement of as of now three Ecuadorians – of them two public officials: one with direct family ties to Ecuador President Rafael Correa and the other the Attorney General who was the Oil Minister.

And since the researchers are still sifting through the 11 million pages of information, they say that more findings will be released in May. But what they have found already points to Ecuador as one of the top nations involved in this scandal, even over and above the United States.

With this, it’s can’t be out of possibility that persons connected with the lawsuit against Chevron, including AmazonWatch and the Amazon Defense Coalition, might be implicated. Why? Mostly likely for using off-shore accounts to hide money they may have received from a source they wanted to protect from public knowledge.

Consider this information the journalist group has released about the three Ecuadorians named in the Panama Papers Scandal:

1) Pedro Miguel Delgado Campaña. Pedro Miguel Delgado Campaña is the former president of the Central Bank of Ecuador and the cousin of Ecuador’s President Rafael Correa. In 2013, Delgado admitted to falsifying educational qualifications, an offense for which he could be imprisoned if convicted on pending fraud charges. Delgado now lives in the United States, from which Ecuadorian authorities continue to seek his extradition for charges related to the forged university degree.
2) Galo Chiriboga. In 1999, Chiriboga, known as The Oil Minister Of Ecuador and now Attorney General, then a lawyer in private practice, was hired to collect a debt from a couple who owned a house in the exclusive residential area of La Viña on Quito, Ecuador. In November that year, Chiriboga created Madrigal Finance Corp. in Panama, and in December, in order to buy the house, the company granted him a power of attorney including “full authorization to set the price of the property.” Madrigal Finance purchased it for less than $2,800. The former owners later sued Chiriboga for fraud, as they estimated it was worth about $1 million. He finally prevailed, with the court ruling that the couple had not proven the property’s actual value. From 2005, when he was appointed labor minister, to now as Ecuador’s attorney general, he has been inconsistent in disclosing his connection to the company when he declared his assets. Weeks before he took office as attorney general in July 2011, his wife María Victoria Espinal asked Mossack Fonseca to remove Chiriboga and other directors of Madrigal and to replace them with nominees supplied by the Panamanian law firm, although her husband remained the sole shareholder.

In the case of Chiriboga, Steven Donziger, the lead plantiff’s lawyer in the Chevron Ecuador case, noted in his diaries that he had to meet Galo on January 26th of 2008 and wrote he had to do the CIADI thing- referring to something having to do with The International Centre for Settlement of Investment Disputes. But what Donziger had to do, or if he met with Galo, was not explained in his diary. The same diary where Donziger also reports meeting President Correa.

Also it must be noted that the Attorney General is the gate keeper of the Ecuadorian judicial system that is seen as corrupt, even by Ecuador’s allies. And in the matter of the decision that favored Chevron in its RICO lawsuit against Donziger, thus rendering Ecuador’s judgement against Chevron illegal, Chiriboga said:

“It is unthinkable that a judge, however respectable it may be, can be attributed the ability to solve sentences of a sovereign country where a court of justice in Ecuador issued a ruling that has passed to appeal to the National Court.”

It has been very clear to this point that Donziger has had a cozy relationship with a number of Ecuadorian high officials. As more of them are listed in the unfolding Panama Papers Scandal, the focus on what Donziger has done will become tighter. Even if nothing turns up after an investigation of Donziger’s possible involvement in the Panama Papers, it’s already clear that the officials now involved will have done something that invites one.