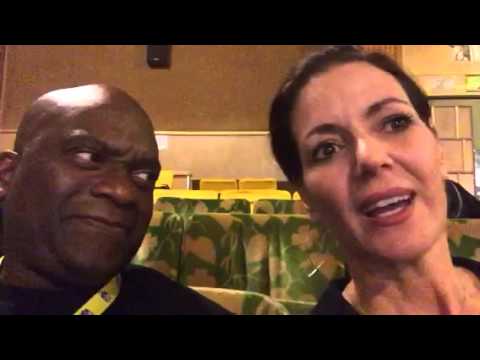 “Today’s meeting with the NFL reinforced that Oakland is correct in continuing to work directly with the team and the NFL to keep the Raiders in Oakland where they belong.

We were very grateful and excited to have the opportunity to make Oakland’s case to the NFL today. I felt it was a positive discussion and that we were well-received by the Raiders’ leadership and the other NFL owners. They were engaged and asked great questions.

Moving forward, the City of Oakland is working to defease the current bond and purchase Alameda County’s stake in the land and existing facilities. We are also beginning to analyze ways that we might monetize future revenue that could be generated from a stadium development.

We remain committed to responsibly keeping as many of our sports teams as possible. My focus continues to be on forging a partnership that supports a team-centered effort to build a new stadium for the Raiders in Oakland that will be successful for the fans and the team and responsible for the city and its taxpayers.”