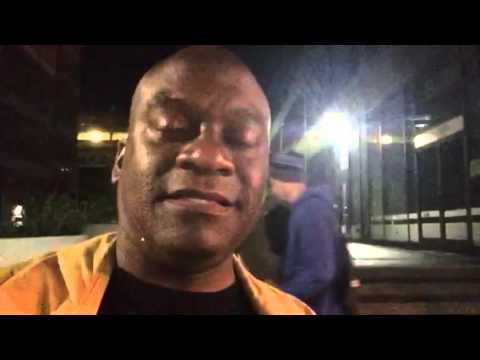 This driver who calls himself Hussain is a bad Uber Driver who should not be used.

Hussain did not try to make it easy for me to locate him on the intersection of Thomas Berkeley and 20th Street in Oakland. When we finally talked on the phone I asked him to blow his horn – he did not. Moreover It took three requests before he finally did.

Then when I got to the car I have him my first and last name. But then he recited just my first name as if it was someone different. Terrible person. I had to actual convince him it was me.

So then he says “Was there a problem with me,” and I said “Yes, it was” and I explained how terrible it was that he behaved the way he did. So then he said “Well then take someone else” and I said I was going to make a video about him and his bad service and here it is.

He said he was going to cancel the order – then charged me five bucks. I want that money back ASAP.

Hussain should not be an Uber driver.
via IFTTT
http://youtu.be/fy5wrDfIcXY