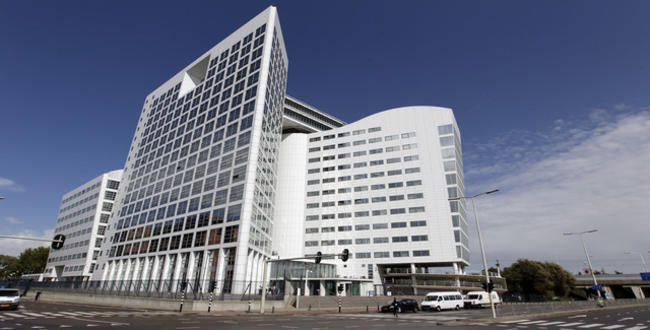 The Hague, who’s famed tribunal is the go-to place for international criminal business disputes, and in 2013 issued a stinging ruling that Chevron (as Texaco) had already settled its environmental obligations to Ecuador, reads (as my traffic report shows) Zennie62.com content related to the ‘Chevron Ecuador matter.”

In this case, someone at The Hague, just moments ago, was reading my blog post from 2013 entitled “Petroecuador Ecuador Oil Spill Could Be Headed For Brazil, Peru “. What they would have found was evidence that Petroecuador is the real culprit in the Ecuador environmental damage problems, and one all but ignored by the mainstream media. The San Francisco Chronicle, which has been quick to write accusatory articles against Chevron in its Ecuador case, has been all but invisible in producing any content about Petroecuador’s oil spills, outside of what I wrote while contributing to the news organ’s City Brights program.

So, to get the real story of what’s happening in Ecuador to Chevron and what happened to the land at the hands of the state-owned Petroecuador Oil Company (which took over Texaco / Chevron’s oil production facilities in 1992), you have to read Zennie62.com