Paul Robert Handlery, well-known as the owner and Chairman of Handlery Hotels, Inc., passed away January 26, 2013, after a long battle with Alzheimer’s Disease. He was 92 years old.

Paul completed 2 years of undergraduate study at UC Berkeley and went on to earn a B.S. with Honors from the School of Hotel Administration at Cornell University. During WWII Paul served as a commissioned officer in the Quartermasters Corps of the U.S. Army in charge of officers’ and enlisted men’s clubs at Fort Ord Army Base in Monterey. It was here that he met his wife Ardyce. They were both transferred to the Hawaiian Islands and married in Honolulu in June, 1945. Paul and Ardyce raised their 5 children in Orinda and later divided their time between Moraga and Palm Springs.

Paul’s father, Harry Handlery, began his hotel career in 1928 in Vallejo. In 1948 Harry bought the Hotel Stewart on San Francisco’s Union Square. Paul assumed control of the company and in 1964 build the Handlery Motor Inn, considered to be the first boutique hotel in San Francisco, with unique amenities including remote control televisions, in-room coffee, in-room safes, and outdoor balconies around the pool and courtyard. The two hotels were combined in 1988 to form the Handlery Union Square Hotel. The company also continues to operate the Handlery Hotel San Diego. 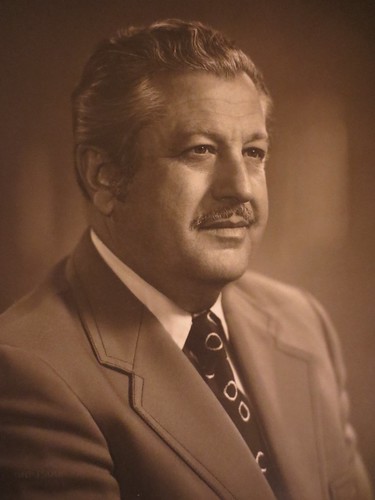 Private services were held. A memorial celebration of life will be announced in March. Donations may be made to the Leukemia & Lymphoma Society, 221 Main Street, Suite 1650, San Francisco 94105, or the Alzheimer’s Association.

Our sympathies to the Handlery Hotel family.

247SportsThe San Francisco 49ers had rookie wide receiver Domonique Young in for a workout Tuesday, per a report from Aaron Wilson of the Houston Chronicle. Young (6-3, 215) played the past two seasons at Purdue University after transferring from Cerritos … …read more Source:: SF 49ers News By Google News

San Francisco Opera Director to Step DownNew York Times (blog)The San Francisco Opera announced at a news conference on Friday that David Gockley, its general director since 2006, would retire in July 2016, putting the double bar on a tenure that by then will have run 10 years and two months. Mr. Gockley, 71, has […]

Drake throwing Halloween-themed birthday party in San FranciscoKGO-TVDrake is in the Bay Area this week for three concerts at Oracle Arena. After Friday’s concert, the Canadian rapper will head to San Francisco City Hall for an after party under the Rotunda. The event is billed as a Halloween and birthday party for … and more […]