Just when Mitt Romney thought that he was a solid front runner last night Rick Santorum won all three of the states that had their primary & caucuses. The states were Minnesota, Missouri and Colorado. 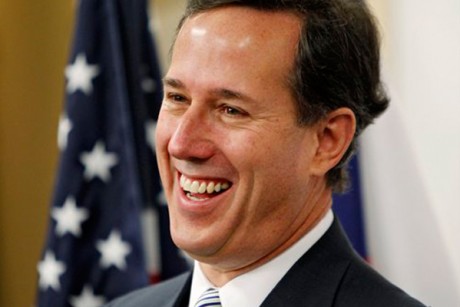 I watched CNN as the results poured in. Mitt Romney gave a speech where he suggested that he’d do really well in Colorado, but the results from last night prove that this race is far from over and that everyone has a chance at this. None of the candidates can be written off – even though Ron Paul has not won a state yet he still has some delegates and has momentum in states like Maine. Newt has only won one state and it’s a matter of time until Ron Paul wins his state.

Santorum gave speeches last night after winning promising to be the conservative alternative to Mitt Romney.