Beyonce finally gave birth to her and Jay-Z’s daughter who they named “Blue Ivy.” So, Blue Ivy Carter (since Jay-Z’s real name is Shawn Carter). 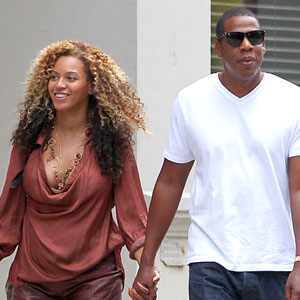 According to MTV News the baby has been welcomed into the world from various celebrities on Twitter (even though a baby can’t read tweets).

She was born Saturday night (January 7) in New York via c-section, according to E! Online. There are no photos of the baby yet, but we can definitely assume that the baby is cute. It’ll be interesting to see who she takes after more, her mother or father.